Day 357: Apocalypse; Unveiling of the truth 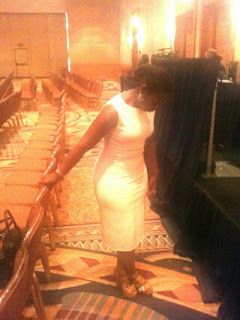 
The word apocalypse means the uncovering or disclosure of knowledge that has been hidden from humanity in an era dominated by falsehood and deception. We have come to see it as having to do with the end of time or times as we know it; but the Apocalypse is about the revelation of truth.
So why then, when I heard the wind howling at midnight did I think maybe the misinterpretation of the Mayan prophesy was true?
Here’s the quick and clean; (it’s a new day, so I’m done with the dirty) in the past era, we learned to gravitate to what was sleazy, gossipy, critical, and negative. Now, we have the opportunity to do something different.
The choice is yours, so choose well, because Time elevates its own.
This is an era where there greater truths will be revealed. People who thought they were on opposites sides of an issue will realize that they are one and the same. More importantly, those who thought they had an ally will see that they have been duped into falling for the hype.
Yes, I’m being deliberately vague, because you get to choose what you want your own new dawn to look like.
Be you, be well, be brand new.
Bertice Berry, PhD
Order A YEAR TO WELLNESS and let your NEW ERA BEGIN