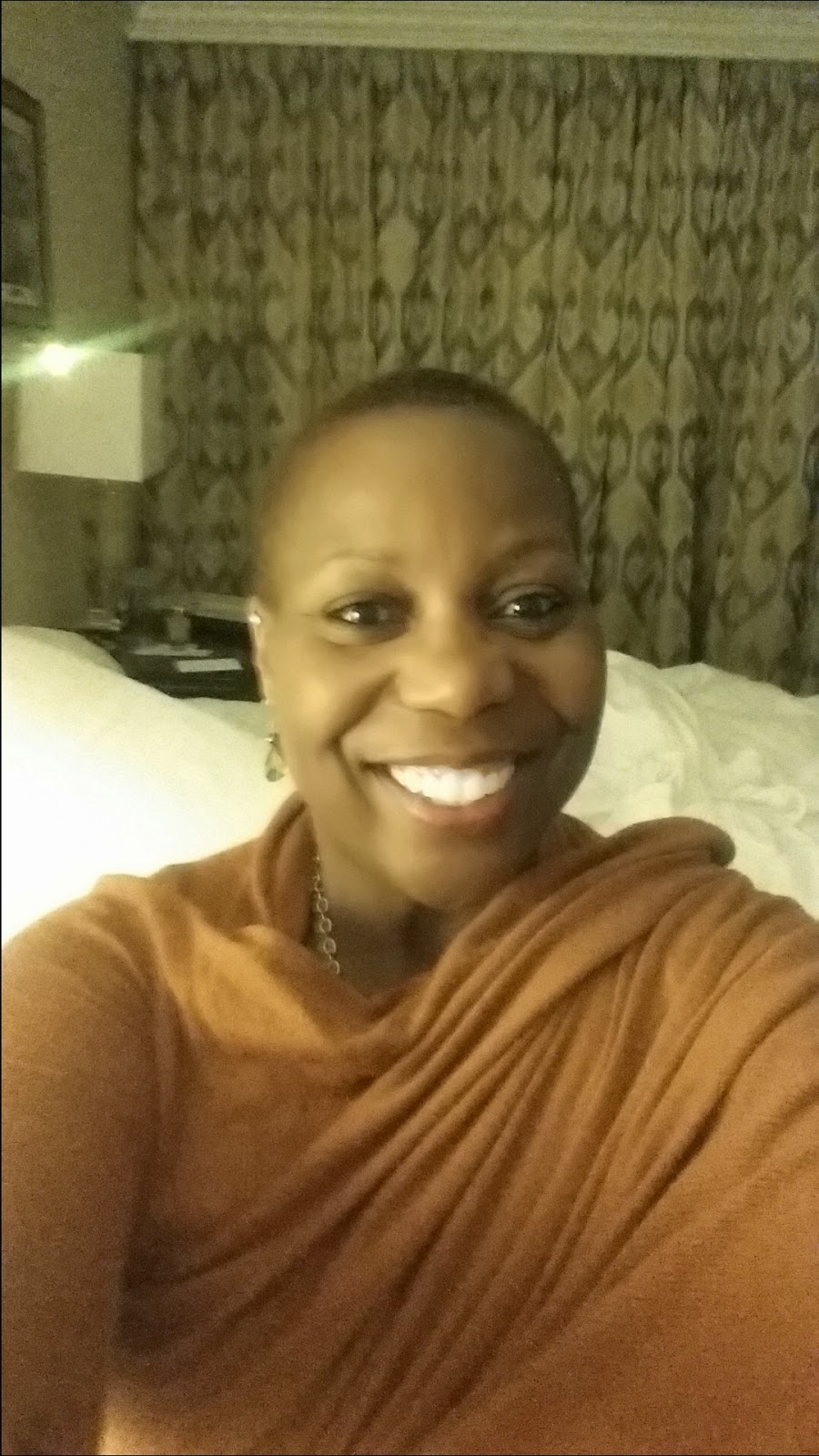 
Saying “Forgive me,” is not always the easiest thing to do, and yet it is.


When I wrote my first novel, Redemption Song, I wrote with the intention of telling the story of those who’d had no voice. It was a story about slavery, love and redemption. It is still one of my favorites, and also one of my greatest errors.


In Redemption Song, I used the name of the man who own the land that my family lived on during slavery. I used his name as the name of the evil slave owner. It sounded like a good idea at the time.


When my mother read the book, however, she told me that she loved it, but that I had made a big mistake. According to her, John Hunn had been a good man, and my ancestors were not his slaves.


Still, I didn’t believe her. My mother and I had had a rocky road and she had told me too many other things; things that no child should hear, believe or remember.


Years later, as my mother lay dying in a hospital, I heard the television behind her and there it was; her redemption and truth; John Hunn had not been a slave owner, he was an abolitionist.


I began to find documents and information that had not been available to me prior to my writing of Redemption Song and learned that mother had been so right.


I began writing a new book, The Ties That Bind, and in it, I told the story of my family and its connection to the southern-most conductor on the Underground Railroad. I also told the story of my mother; a story that I did not learn until her passing; for as John Hunn had destroyed his journals, my mother had been writing journals for me to be read after her passing.


It was only then that I learned her struggle and discovered why she had been as she was.


Before her passing, my mother had transformed, she had become the kind of mother every woman wants; she did it by simply saying “Forgive me.”


As I grow older and am experiencing just a little of what she felt, I too must say forgive me.


I say it to my ancestors, my children and myself.


As difficult as it may seem, it is so much easier than holding the bag.


Today, a piece will air on CBN that tells our story. Here’s a link for you to find it now. http://www.cbn.com/cbnnews/us/2015/February/Slavery-Not-as-Black-and-White-as-History-Reports/


I love you, forgive me.

Be True To You

Be True to You


I went out early to get my veggies and fruits for the next few days of juice (I only purchase a few days at a time so everything remains fresh.) Our local Farmer’s Market was closed, so I went to one of our grocery stores; one that’s filled with fresh veggies and the friendly faces of the folks who stock them.


I got what I needed and wanted, which is the combination that makes life grand, and I went to the only register that was open. It was before eight and the store was not yet busy.
I greeted the cashier with the joy I was feeling but I got no reply. So I looked directly at the young male cashier and said "good morning,” but I was just given a cold stare.


I wanted to say something but then I remembered something else; that no matter what anyone else is doing, you must always remain true to yourself.


The clerk finally spoke, but only to ask about the “orange root thing” in my groceries. I told him that it was turmeric and he corrected my pronunciation. He could not find the key code, so I asked the manager who happened to be nearby.


The cashier then had a hard time remembering the number he had just been given, so I repeated it for him and he told me that he already knew.


He was about to put my change on the counter, but I smiled broadly and held both hands open to him. He put the money in my hand and quickly turned to the gentleman behind me.


“Good morning sir,” the cashier said smiling to the man next to me. I was gathering my things and putting my change in the right compartment when suddenly, the cashier turned back to me and said, “Did you need anything else?”


I smiled and said no and he actually asked why I was still there. I laughed out loud and told him to have a wonderful day.


As I went back to my car (without stopping to tell the manager that the young man had a problem; she would find out soon enough,) I began to sing a song that I had written for times like that one. It’s about not worrying about anyone else’s stuff.


You see, I don’t know what that young man was dealing with, but his attitude and behavior towards me had nothing to do with me. I know that I had not done nor said anything to cause him to behave the way he had, so his action towards me was not about me.


I have given myself permission to remain true to my own joy, no matter what comes my way.


When I do, I see my ancestors, who in the face of so much more, remained dignified and hopeful that my today would be a reality.


See joy in the everyday chores.


Actually count your blessings and sing about them.


Show kindness to everyone even when it’s not returned.


Be thankful for those who are kind.

Making the Most of Every Moment 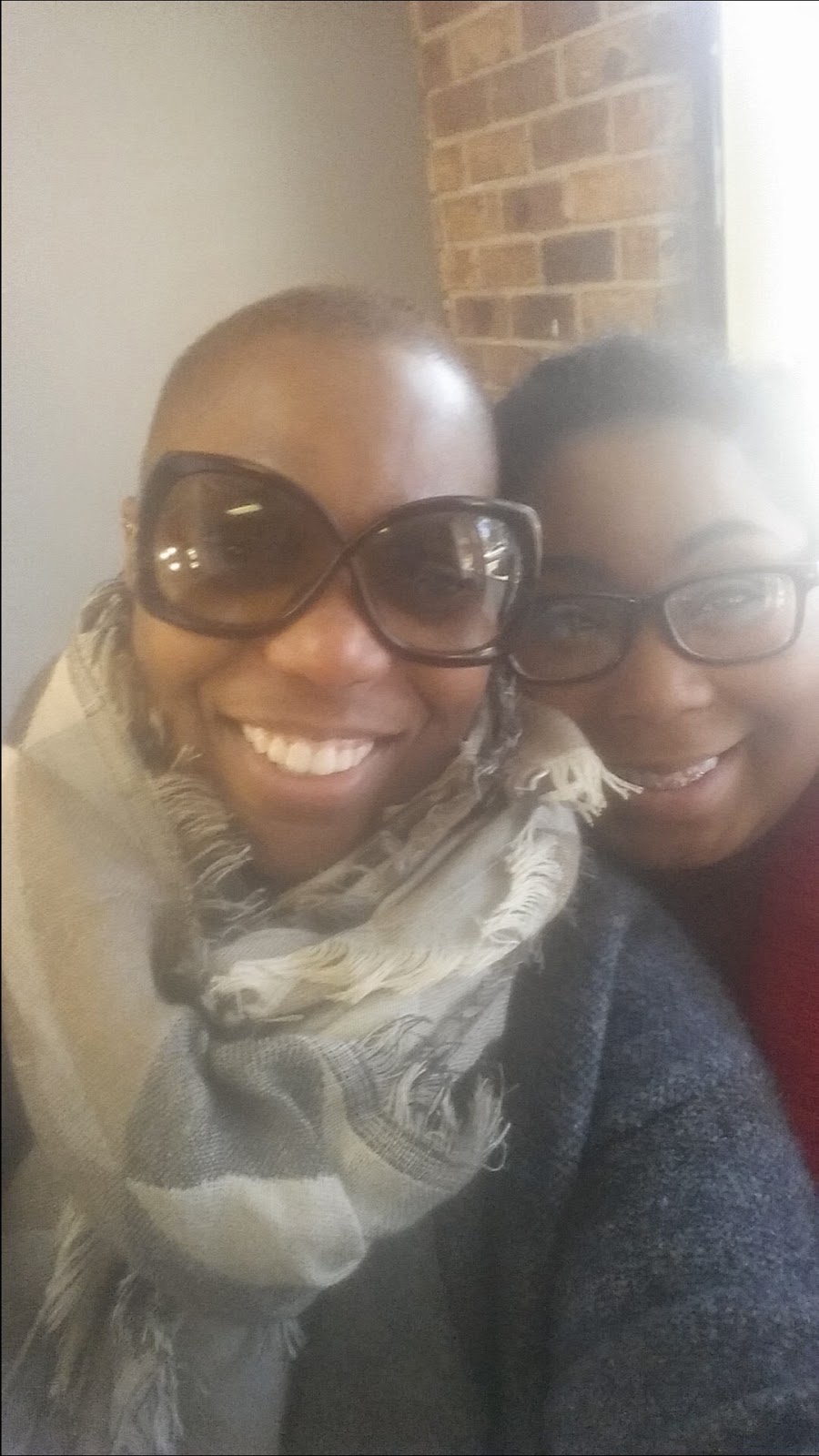 Making the Most of Every Moment


Speedy died. Speedy is my 22 year old daughter’s guinea pig. My daughter called out for me and came into my arms crying. I couldn’t understand anything she was saying and for a split second, I feared the worse; that one of my other children had been in a terrible accident.


When I realized that she was crying for her guinea pig I was relieved; my daughter however, was not.


She sobbed uncontrollably and I asked her what pained her the most. My daughter looked at me and said, “I should have held him more.”


Well, now I cried and together we found the secret that the Secret meant to reveal; that if you want an abundant life you must make the most of your life. You must hold it more.


So, I want you to embrace your life, your loved ones; pets and all. Embrace every moment that you have. Cherish them and hold on to them more deeply, more often, more-more.


End every call, email and text with a word of appreciation, respect and love.


When you hug someone or something, hold on a little longer.


Sing even when you can’t.


Sit and stare at nothing until something comes to mind.


Go around your home or office and touch the furnishings---give thanks for those who made, sale and use them. (This was one of my mother’s practices. She’d cry out hallelujah ---you can do it too, but maybe not at the office.)


Look at yourself and be grateful for all that you are and can be.


Oh yeah and I love you.