Day 288:What is Your Personal Philosophy? 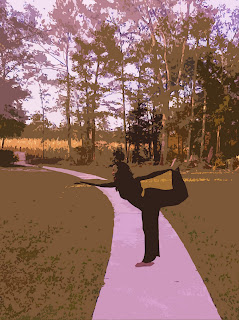 What is Your Personal Philosophy?


According to the latest research in the field of Positive Psychology, one of the determinants for having a happy life is having a personal philosophy or belief system that carries you throughout the day.
Most people have a philosophy that they live by; they just might not call it that. Now, to be clear, I’m not talking about your religious or spiritual beliefs; I’m referring to a personal theory that you have believed, tested and have come to see as true.
I have a friend who believes that everybody is messed up, some more than others and some more aware of their mess than others. He doesn’t use the phrase messed up, but you get the point. When things go wrong, or are a little off, he relies on the belief, that oh well, we are all a little messed up anyway, so it’s easy to understand and forgive.
I believe that all things work together. Yes, I know that it comes from a scripture, but I also know that I live by it. Of course, we see the world the way we believe it is, so whenever something goes right, or wrong, our philosophy is there to sort our data.
Even when what we see makes no sense, our philosophy will help us fill the void.
There have been moments and periods in my life that make no sense to me, then later in that year, what previously made no sense, makes everything else clearer.
My philosophy is my own. We all believe or want tm believe in something and I know that the research findings are true, having a personal philosophy helps guide your life.


·         Recall a situation that lent evidence to your belief and share it with a friend.

Be you, be well, be philosophical